Behaving inappropriately in public since 1974

It was with great sadness yesterday that we learned of the passing of Samuel “Tom” Nottingham on February 17, 2020. Tom was a Charter Member of the Philadelphians MC, one of original group of founding members in 1974.

The club sends their condolences to his husband, James.

We are shocked and saddened to report the passing of longtime member, Life Brother, and former Captain, Ed Glaser.

A fixture in the Philadelphia community during the 80s and 90s as a bartender and manager at many clubs including the original Westbury and the Rear Entry, Ed was a leader, mentor, friend, and role model to many. He leaves behind a loving husband, a brother and two sisters, a son, many nieces, nephews and grandkids, two dogs, and countless club brothers and friends across the country.

We love you and miss you, Ed.

It’s with a heavy heart that we report that former member Ed Robinson passed away yesterday.

One of the “Seven Deadly Pledges,” Ed would brighten up every room he entered with his mischeivous smile and his infectious laughter.

We love you and miss you, Ed.

We are saddened to announce that former member Steve McElvarr passed away earlier this week.

One of the “Seven Deadly Pledges” who joined the club in 1998, Steve was a past Co-Captain and Pledgemaster who was a driving force in the evolution of our pledging process.

We love you and miss you, Steve.

Very sad to report that our dear friend and former member Frank Gould passed away on March 10, 2018, at the age of 89.

Frank was a long time member and first associate of Philadelphians MC. He later became a member of the Pocono
Warriors. 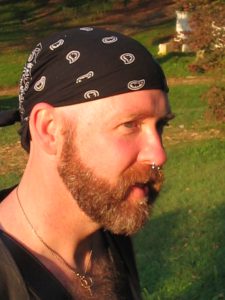 It is with a very heavy heart that we inform the Philadelphians family of the passing of Tommi Flynn.

Tommi was very active in the club during his time as a Regular Member and we owe many of the videos of our adventures in the late 90s and early 2000s to Tommi’s ever-present video camera.

Tommi was famous for his grain alcohol marinated cherries which he brought to club celebrations and out-of-town runs. He was christened “Cherry Bitch” and wore a name tag commemorating his title on his club vest.

Tommi will be remembered for his huge heart, his passion for riding his motorcycle, his Jeep fanaticism, and his love of animals.

Be at Peace Brother. We love and miss you. 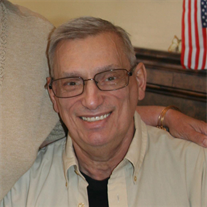 It is with extreme sadness that Philadelphians MC announces the passing of long time member Dennis Archetto on March 11, 2016 at Atlantic Care Mainland Division. Born on December 31, 1952, Dennis graduated Oakcrest High School and Glassboro College. Dennis was employed at Independence Blue Cross and Blue Shield of Philadelphia. He is predeceased by his father, Salvatore Archetto.

Visitation will be held on Thursday, March 17th at St. Nicholas Church 525 St. Louis Ave. Egg Harbor City from 9:00 to 11:00 AM with a Mass of Christian Burial at 11:00 AM. Interment will immediately follow at Egg Harbor City Cemetery. Arrangements have been entrusted to Wimberg Funeral Home 400 Liverpool Ave., Egg Harbor City 609-965-0357. For condolences, please visit wimbergfuneralhome.com.

Bob Burrowes: A Celebration of Life

Don Lewis and the members of Philadelphians MC invite you to a Celebration of Life in honor of Robert John “Bob” Burrowes.

Bob was an integral part of the Philadelphia LGBT and leather communities as a founding partner of the Independence Squares, as an owner of the Gear Box, and as a Life Brother of Philadelphians MC.

Guests are invited to bring photos and remembrances and are encouraged to notify friends who may not receive this invitation. Memorial contributions can be made in his name to the AIDS Law Project (www.aidslawpa.org) 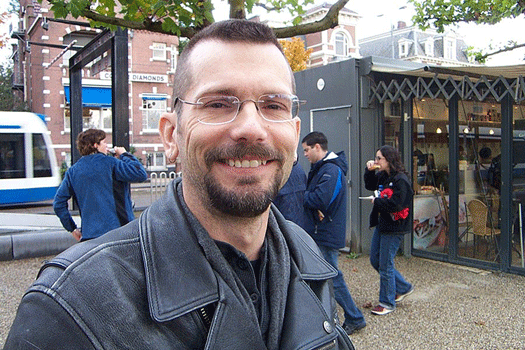 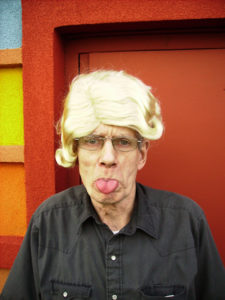 It is with a very heavy heart that we announce the passing of our brother, Bob Broughan. Bob left this world on December 20, 2013, after a long illness.

“Gay Bob” was a long-time member of the Philadelphians, joining shortly after the club formed as our first non-Charter member. Bob served the club in many capacities, including holding the office of Captain.

Ever the ornery Irishman, Bob loved to give his brothers a bit of a hard time, but always did it with a twinkle in his eye. We will miss his bright, conspiratorial smile, his warm, friendly demeanor, and his constant requests to speak louder during club meetings.

Bob is survived by his Brothers in Philadelphians MC, especially his dear friend and caretaker, Charter member Richard “Pearl” Ball.

Love and Light to you, Bob. You will be missed, Brother. We’ll keep a light on in the trophy case for you.

The membership of Philadelphians MC is saddened to announce the recent passing of longtime club brother, Harley Norvilla.

An online obituary may be found at epgn.com.

Online memorials are being maintained at www.legacy.com.

Memorial contributions can be made in Harley’s name to the Gloucester County Animal Shelter, 1200 N. Delsea Drive, Clayton, NJ 08312. 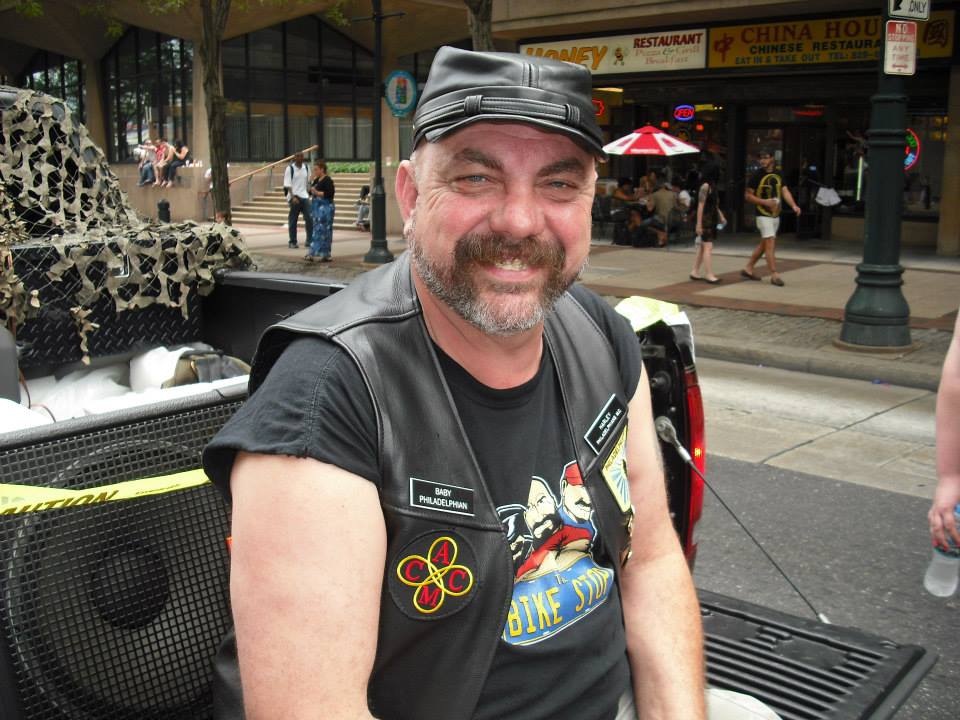